From Prehistory to the Metropolis Era 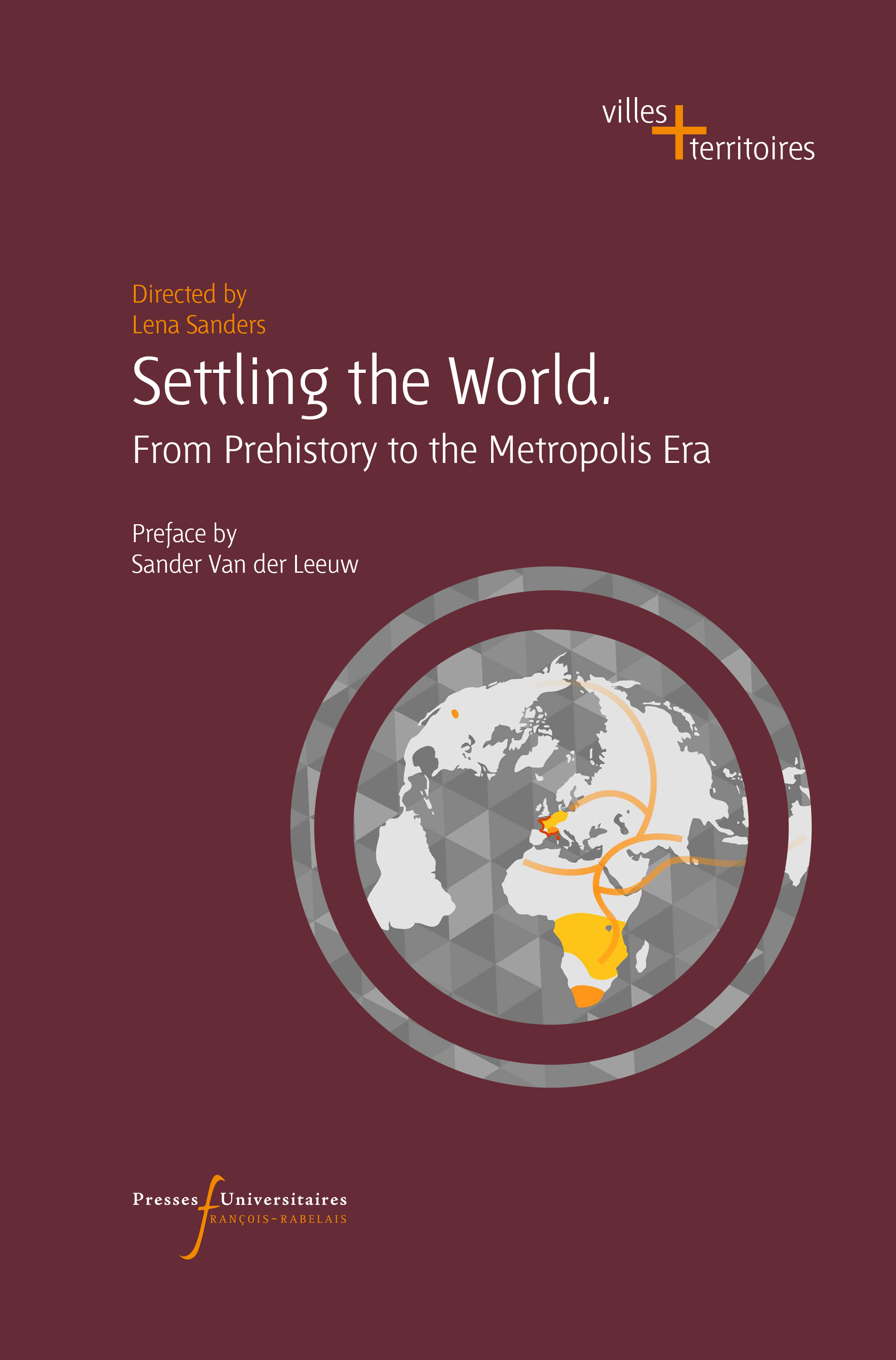 From Prehistory to the Metropolis Era

70 000 years ago, Homo sapiens left Africa to colonize the world. 6,000 years ago, he founded the first cities. Today, in the era of city networks, he is creating increasingly wide and complex metropolitan regions. From prehistory to the era of metropolises, man has occupied the earth's space in an infinite variety of ways, under the influence of a multitude of factors. How did the Bantu populate a space already occupied by the Pygmies in equatorial Africa? How were cities born in the Bronze Age?

How did the pueblo society develop and then disappear in the United States? What were the effects of Romanization on the settlement of southern Gaul? How did the village system emerge around the year 1000 in Europe? This book addresses twelve major changes in global settlement formalized as “transitions”.

What is a transition? How can it be identified in the empirical field? Archaeologists, historians, linguists, and geographers combine their efforts to construct, analyze, and compare models of settlement transition in world history. Observing the particular, they seek the universal. This book proposes a method for understanding the laws of human settlement in the very long term. 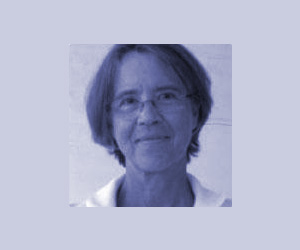